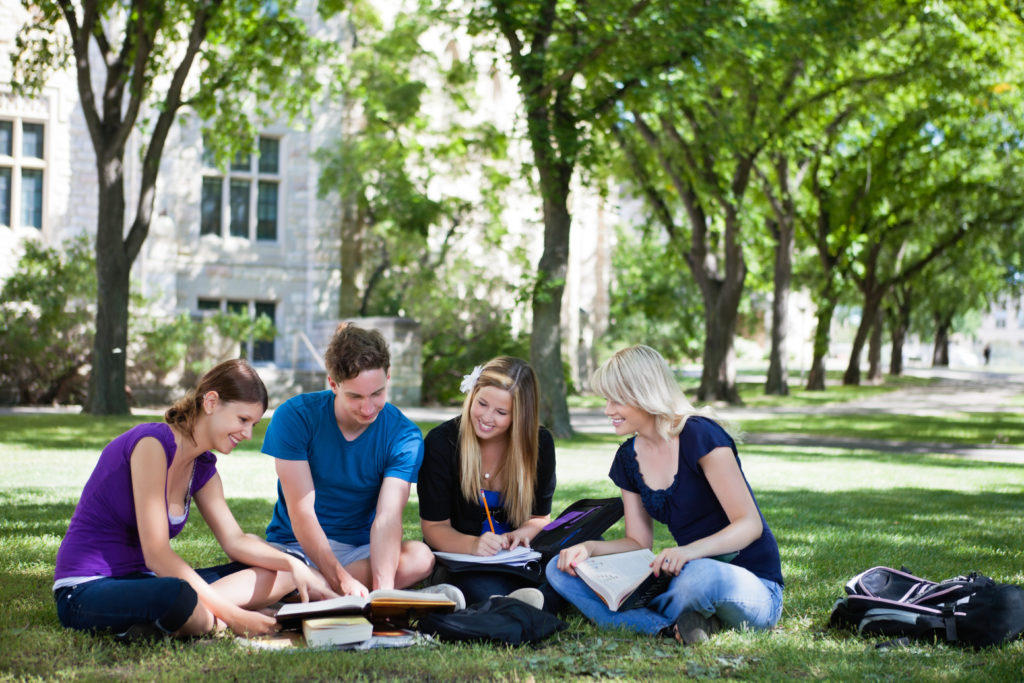 Many colleges and universities in the United States began as Christian schools but have secularized. Harvard, Dartmouth, and Princeton originally featured divinity schools and morality restrictions on students, as did hundreds of other schools. Today, some private schools hold onto their Christian heritage, but how conservative are they? Here’s how to tell how conservative a Christian college may be.

One of the biggest differences between Christian and secular schools is the idea of required classes. Almost every university requires students to take basic courses in English, mathematics, and science. Christian universities add an extra level of mandatory courses by requiring that students take religious coursework. At some schools, these studies are highly academic, focusing on the Old Testament as a historical document or the philosophy of early Catholic leaders. Other schools focus on a more personal religious experience for students, requiring attendance at worship sessions or weekly Bible studies. Some universities have mandatory classes for all four years of college, while others only require freshmen students to attend religious classes.

The easiest way to determine where a Christian college will stand is to look at its associated denomination. For example, Earlham College in Richmond, Indiana, was founded by the Religious Society of Friends, or Quaker movement. Quakers have long been a more liberal branch of Christianity, and Earlham is considered one of the most liberal Christian schools in America. By contrast, two of the most traditional Christian schools are Bob Jones University and Liberty University. Both are closely linked to the evangelical Christian movement and often support Republican political candidates.

Every school requires students to agree to follow an honor code. Common tenets include promising not to commit plagiarism and agreeing to respect other students. Religious schools ask students to follow religious rules on top of academic ones. Christian colleges vary widely on what their honor codes require from students. For example, at Brigham Young University (BYU), the flagship school for the Church of Jesus Christ of Latter-day Saints all students agree to avoid drinking alcohol, abstain from premarital sex, and dress conservatively.

Many Christian universities offer graduate education in law, medicine, education, and other fields. Often, graduate schools have fewer restrictions on student behavior. For example, busy medical students can’t be expected to add an in-depth Bible studies course to the already packed med school curriculum. Sometimes, graduate programs must skirt around the more traditional policies of the university. For example, a medical school might acknowledge some parts of evolution in order to teach microbiology, even if the parent university opposes the theory of evolution. Because graduate programs usually generate money for their universities, even Christian schools often try to attract non-religious students to their graduate programs. This creates a diverse student body, but might not be the right atmosphere for Christian students seeking a very traditional degree.

Whether you’re looking for a liberal arts college with a Christian heritage or a restrictive campus with strict rules that will satisfy your parents, you’ll be able to find the perfect Christian college. That’s because Christian schools range from very conservative to very liberal.