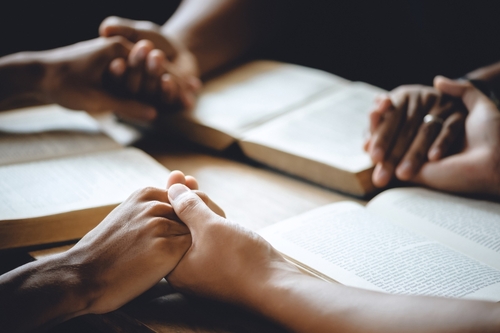 Christianity boasts a relationship with education that stretches back more than a thousand years, and students in the United States today may attend Christian colleges that are affiliated with many different denominations. Christians built early schools in Europe in the Middle Ages, and many of those schools eventually became universities. Today, these colleges operate under a variety of denominations, including the Methodist, Baptist, and Catholic churches.

One of the essential factors to remember regarding Christian-affiliated colleges is that they don’t all operate in such a way that religion is part of the curriculum. Some colleges began as religiously affiliated institutions and eventually became secular colleges that retained Christianity in name only. Other colleges were started by a religious denomination but eventually transitioned to offering degrees in religious, as well as non-religious areas.

However, many such colleges today offer degrees that aren’t affiliated with Christianity but require students to participate in church activities or take classes about Christianity. Activities may include attending church, volunteering time with a church-affiliated organization, or attending bible study sessions. These colleges may also require that students adhere to a code of conduct that adheres to the faith and its ideals. Most of these colleges are private or for-profit institutions; however, there are some schools that operate in a secular manner today but have a history of affiliation with one of the major denominations of Christianity.

Some of the denominations a future student may see when investigating a school associated with Christianity include Assemblies of God, Church of the Nazarene, Southern Baptist, Roman Catholic, Methodist, and Church of Christ. Some colleges even operate as multi-denominational rather than nondenominational, such as the Gordon-Conwell Theological Seminary in South Hamilton, MA.

When choosing a college that is affiliated with a particular denomination, it may help a student to seek out accredited schools which are authorized to grant degrees in the school’s home state. Accreditation with the regional accrediting agency also ensures a student will have access to a university with high standards for education. Students may also wish to seek out colleges that are affiliated with the Council for Christian Colleges & Universities (CCCU).

The organization requires that members and affiliates adhere to a number of requirements. For example, the school’s mission statement must be “Christ-centered” and rooted in the historic faith. Students interested in attending a religiously-affiliated school may want to explore a few different denominations and consider educational opportunities that may be outside their personal denomination of Christianity.