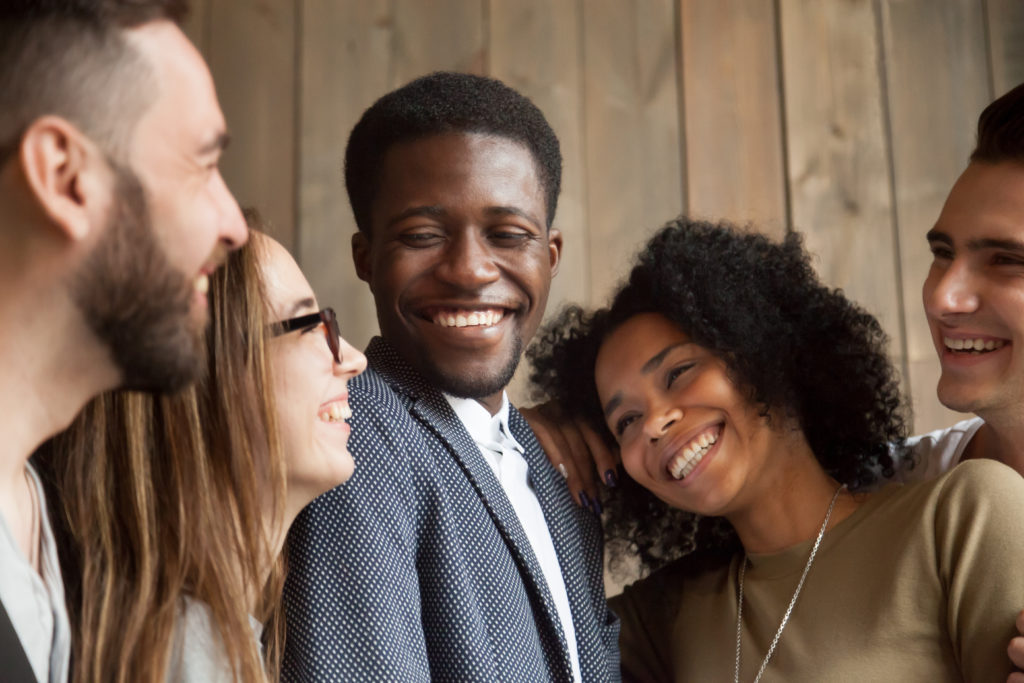 Historically speaking, HBCUs were created by the federal government to fund colleges that were founded prior to 1964 and focused on educating black students. However, in the many years that have passed, HBCUs have changed. More white students are applying to these schools and are benefitting from the traditional HBCU education. From required courses on history and race to service-minded extracurricular activities, white students and students of color are earning an education that is comprehensive and well-rounded. Another change is that enrollment among black students is falling, so white students and students of other races are being accepted in larger numbers in order to keep the colleges functioning.

An HBCU will take on white students, something that has been commonplace for decades. In fact, as the number of enrollees grows in other races, the number of black students has begun to fall. The Pew Research Center indicates that while 17.3 percent of the student body at an HBCU was black in 1980, that number has fallen to just over eight percent; this is in contrast to the reported 17 percent of white students who currently attend these colleges. A lot of the crossover between HBCUs and other colleges can be attributed to desegregation as well as lower tuition costs.

HBCUs have great reputations across the country. From Howard University to St. Philip’s College, these schools generally have a high educational standard, with a focus on black students; in fact, an article from NPR states that HBCUs have a long history of graduating more low-income black students than white colleges across the country. But, as discussed above, HBCUs have another reputation: racial diversity. These schools have largely accepted all students, including white students, for decades, a trend that will not die out anytime soon.

One of the underlying goals of a historically black college is to provide an education for disenfranchised students of any color. Students who come from a socioeconomic status that may limit their education prospects at the college or university level find that HBCUs have several financial aid options in place for them. That’s because, as Time reports, these schools are actively courting students of all races that come from low-income backgrounds. HBCUs have a long-standing tradition of educating students who may not have been accepted elsewhere due to their race or other background factors, so it makes sense that white students from low-income backgrounds would have a fighting chance.

HBCUs are a cornerstone of education in the United States. Without these institutions, the view of people of color, particularly black people, may be completely different. Now that white students are beginning to understand the many benefits that these schools can provide them, it is a common thought to question if that would be the right decision. If any student wants to attend a historically black college, the only thing that is stopping them is not applying.