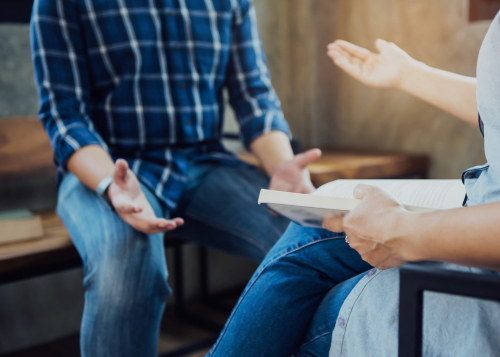 The New Evangelical movement has quietly emerged over the past twenty or more years, largely due in part to groups of Evangelical Christians who were disillusioned by the political actions of the George W. Bush administration and the United States Republican party. The New Evangelical Movement campaign is comprised of a coalition of international nonprofit organizations, religious leaders and Protestant activists who seek to move American Evangelicals away from staunchly conservative views into more liberal, socially evolved perspectives on political and social issues that have traditionally defined the political belief systems of evangelical Christians. The movement appears to be a reactionary response to the political and social force of the Religious Right of the 1980s and 1990s.

According to a book review of “The New Evangelicals: Expanding the Vision of the Common Good,” by Marcia Pally in Christianity Today, the New Evangelicals attempt to depart from the traditional values of free market economic capitalism espoused by the Republican party and those who lean politically conservative. The movement embraces pluralism, a liberal-democratic governing philosophy and social and economic justice. Evangelicals who adopt the movement’s tenents are more likely to be pro-immigration, pro-same sex marriage and wholeheartedly support the separation of church and state in terms of prayer and religious symbols in public schools.

According to Rick Cizik, founder and president of the New Evangelical Partnership for the Common Good, the movement is devoted to an agenda that commits to values consistent with a free and open society.

The New Evangelicals’ Position on Israel

For decades, Evangelical Christians have reflected staunchly pro-Israel views and, by default, held positions counter to Palestinian interests. New Evangelicals’ position veers away from this traditional pro-Israel stance and sympathizes more with the travails of the Palestinian people.

The roots of the New Evangelical movement are in political activism, and the movement attracts those who are disillusioned by the views traditionally espoused by the hard and fast Religious Right faction led by ministers like Pat Robertson and James Dobson.